Is it a lighter or is it a camera?
Or is it both?
An exceptional piece of art you don't see every day...
Made by Suzuki Optical company, this is a fully operational lighter and camera. 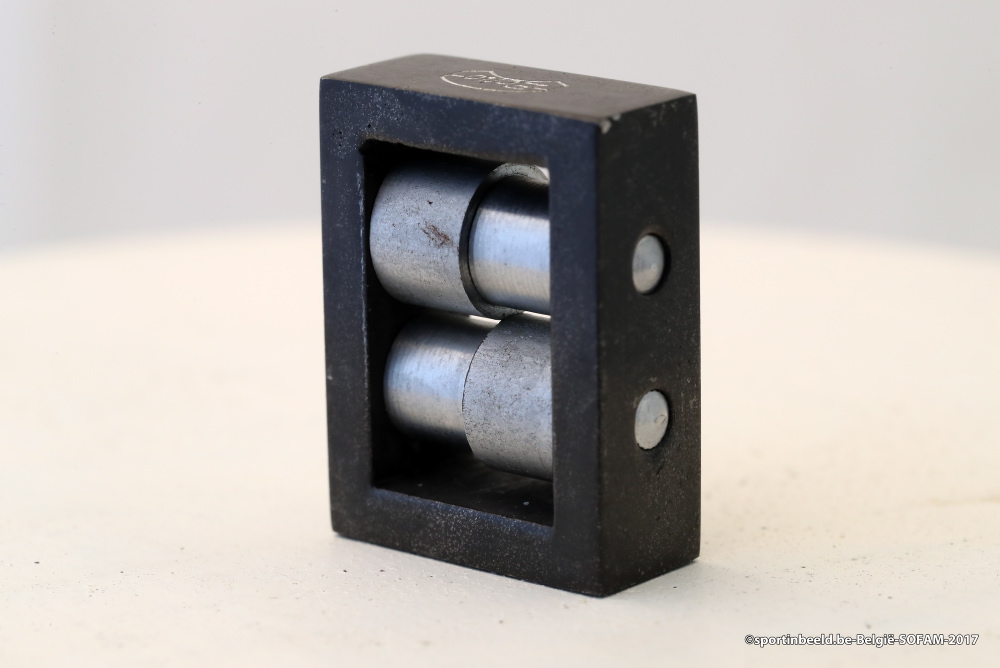 It uses 16mm film which is spliced in to two 8 mm films by a "cutter" that was delivered with it. 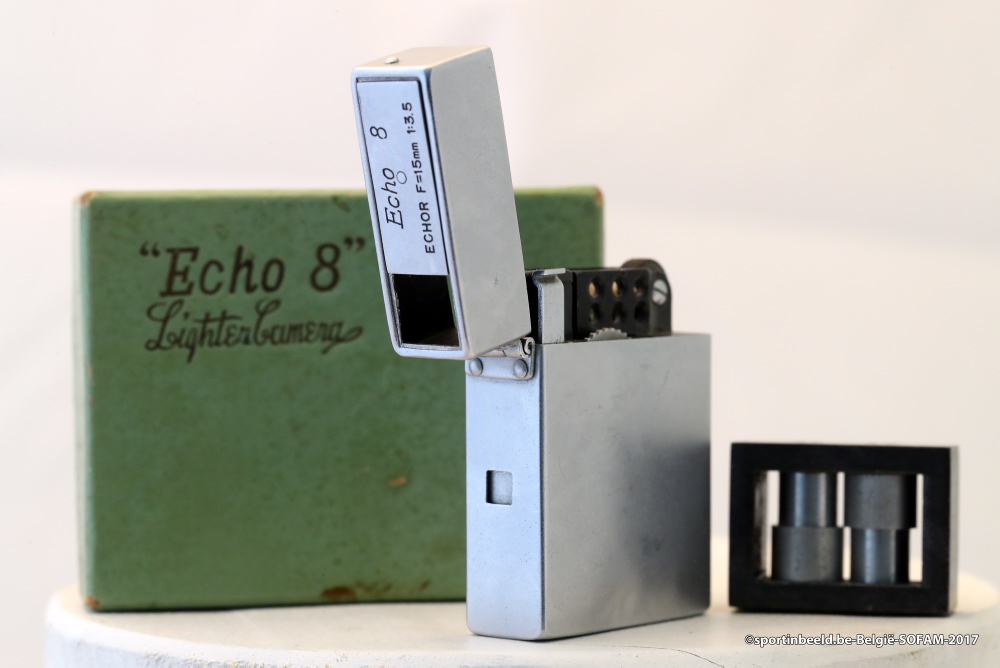 You have to raise the lid and slide the top plate away to make the camera and view finder ready. The camera is sited by looking down into a waist-level viewfinder that peers out of that square hole in the lid.
To make a picture, press the chrome lever down and move the film to the next image by turning on the serrated wheel adjacent to the shutter release.
The only tip to see that this is not just an ordinary cigarette lighter, is the little square hole at the side of the lighter. There is a small metal plate concealing the shutter and lens. It is raised by pushing the shutter release button.

One roll of film is good for 20 exposures. When the roll is finished, the serrated wheel is turning freely. That is the only way to know you are at the end of the roll because the camera doesn't have a frame counter. 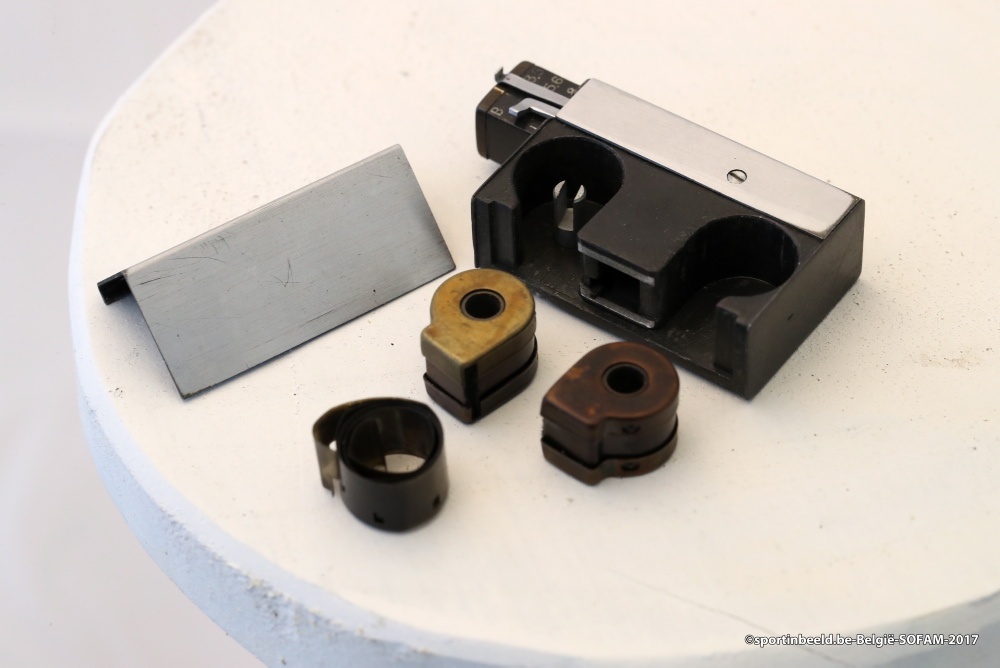 To reload the camera, you just have to pull the camera part out, remove the metal plate and insert a new film cassette. Which you can load yourself in the dark or you could buy it. Loaded cassettes could be purchased for 35 cents each, or 10 for 3.00 US dollars.

This lighter itself was never been used as lighter because the gas would affect the camera parts.